CATIA V7 hasn’t been released yet. We don’t yet know when it will be released, but here’s what we do know. CATIA is a robust multi-platform software suite that includes CAD, CAE, PLM, and 3D design tools. Since it was first developed it has had a fairly consistent release schedule…

CATIA started as an in-house development tool for a French aircraft manufacturer back in 1977, after which its capabilities were extended for use in other industries. CATIA V1 was released in 1981, the same year Dassault Systèmes was incorporated. Versions 2 through 5 followed a routine release every 3-5 years. In 2001, after the first V5 release, Dassault switched over to a version-history system, which lead to a smaller annual releases. This is when the naming first began getting complicated. The naming system now follows an alphanumeric pattern: V for “version”, number of the baseline platform, an R for “release”, and the year of release.

The newest version, CATIA V6, came out in 2008 and has followed the same yearly version-history release pattern (and incremental improvements) as V5. However, it has been almost 10 years since V6 was released and engineers and designers everywhere are eagerly anticipating the presumed radical advancements that will be included in CATIA V7. Unfortunately, it looks like we are going to have to continue waiting, as there is no indication of an upcoming release date for CATIA V7.

Unfortunately, there is no CATIA V7 yet, but the newly released CATIA V5-6 includes some amazing advances.

Even though there is no CATIA V7, the latest CATIA V5-6R2017 (also known as CATIA V5-6) was released in March. But wait, why would the numbering go backwards for the latest release? We understand this naming pattern is confusing. Dassault explains that that “-6” in the name of this release was added to indicate compatibility between both the 5 and 6 platform versions. This latest release adds new features to the existing V6 portfolio, improves compatibility between versions, and enhances the 3DEXPERIENCE environment.

CATIA V5-6 enables easy collaboration between internal and external teams using either version of the software. This release protects the investment that many organizations have already put into their CATIA system. Plus, feature level compatibility allows V6 models to be used and modified in the V5 environment while preserving parametric geometry and retaining defined features. 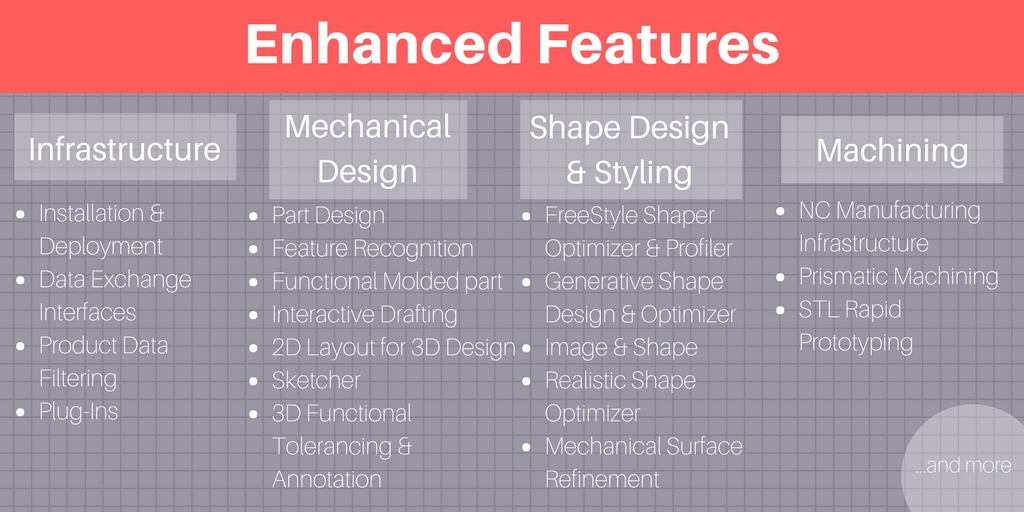 CATIA V6 includes an extensive portfolio of products that can be used in a range of industries:

The CATIA 3DEXPERIENCE provides users with an intuitive environment for designing and engineering. It increases productivity by utilizing a context sensitive toolbar that includes workflows and access to the functions you need right when you need them.

CATIA 3DEXPERIENCE provides an intuitive environment for designing and engineering.

The 2017 release of the 3DEXPERIENCE works beautifully with CATIA V5-6 and includes some amazing features:

So, there really is no CATIA V7?

Unfortunately, no, there is no CATIA v7 yet. Since it has been nine years since the initial release of CATIA V6 there is a chance that the next version could be out within the next few years. Luckily, even without a new version release, there are still plenty of features getting added and enhanced regularly. Given the current rate of technological advancement throughout the world, there are likely to be tools and features included in CATIA V7 that we don’t even realize are needed yet.

We hope CATIA V7 will be released in the next few years.

Which version should I try?

If you are new to the CATIA family, we highly recommend starting with the latest CATIA V5-6 version. This way as you continue to invest in the solution, you won’t miss out on the new features that help you stay competitive. Plus, since CATIA V5-6 is compatible with CATIA V5 you know that you will be able to easily collaborate with external teams using the older version. We also predict that once CATIA V7 is released, it will be easiest to migrate from CATIA V5-6 rather than an older version.

We know that purchasing and deploying a comprehensive design and engineering suite is challenging. There are so many subscription and pricing options that it can be overwhelming to figure out which solution is best for your organization. But, when you partner with 3DSMAN, we help guide you through the process.

3DSMAN can help you understand the complicated packaging and pricing options available. 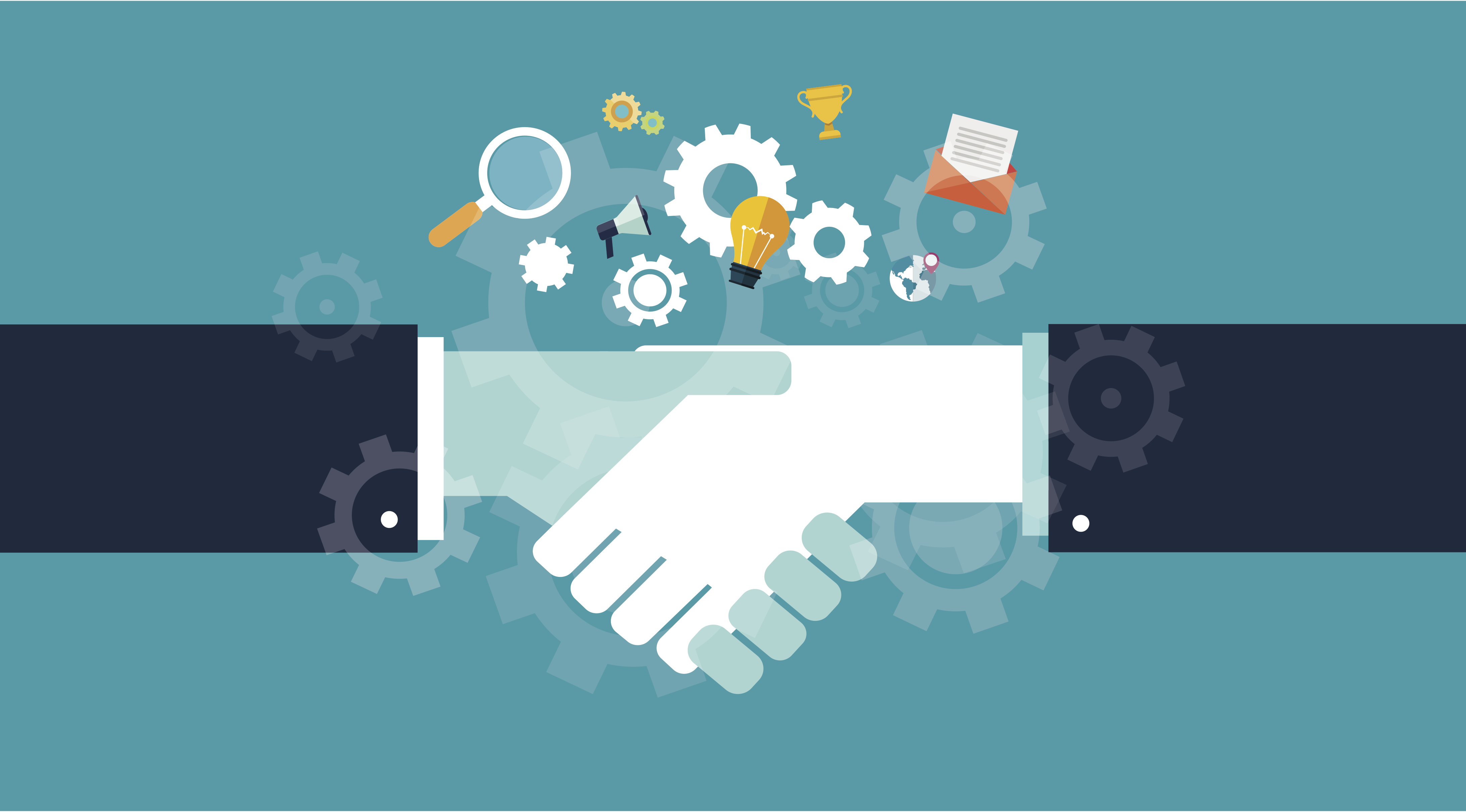 We can help you figure out which package option best fits your needs, and we will be able to support your transition into CATIA V7 once it finally comes out. By working with us you can be sure you have the advanced technological support you need to have an edge in the ever-evolving market.